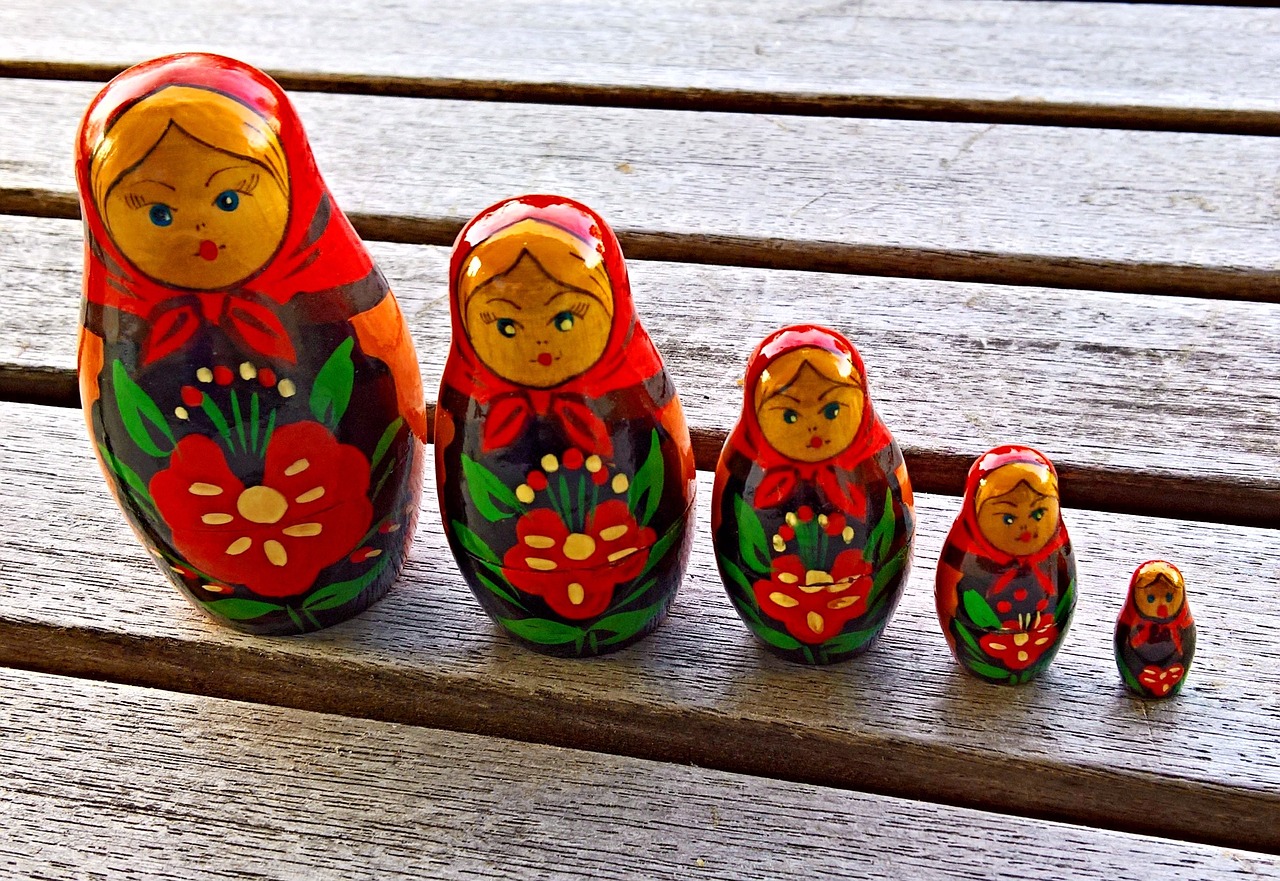 “With his disadvantages, he couldn’t possibly catch up,” they said. So, no one encouraged him.

When I was younger, I kept hearing people say, “I can’t.” This wasn’t true. I had known these people my entire life. We had built elaborate clubhouses together, without tools, using just the things we found around the neighborhood. The idea that they couldn’t do a math problem was nonsense. I’d respond, “If I can do it, so can you.” They would rebut, “Yeah, but you’re smart.” Boy, ten-year old brains are quick.

I had run into an iceberg – a deeply-held belief that influences how a person sees the world. These beliefs can be incorrect, inaccurate, or completely right. In this case, my friends had mistakenly determined that intelligence was the sole cause of academic success. The truth was more complex. We went to different schools. My math class was ahead of theirs. People tend to get good at things they enjoy doing, I liked solving puzzles, and math problems were all little puzzles. Flashes of this more nuanced explanation sometimes emerged – for example, everyone knew I went to a different school – but faded quickly. After all, I had only been transferred in the first place because I was a “smart kid.” The easier explanation, laced with the iceberg, stuck.

We acquire many of our beliefs through cultural transmission – teaching, repetition, imitation, and other ways of learning. This process helps to ensure that we behave in ways acceptable to the groups we belong to. We learn throughout our lives. This allows us to adapt to new situations and multiple group norms. However, beliefs that are useful in one context may not be in another. Here, my friends likely learned “smart kids do well in school” from everyone – parents, neighbors, teachers, TV, etc. And it’s a reasonable explanation as to why I knew the math I did. But, it wasn’t a good explanation as to why they thought they couldn’t do the same. Without correction, explanation, or personal experience, my friends could have applied this idea to a variety of situations, accidentally dampening their successes in the process.

I had heard variations on “I can’t [plus why]” my entire life. It confused teenage me. It annoyed 20-year old me. (Conveniently, I ignored all the times I said this myself.) But it surprised me to hear it in law school. After all, one does not simply walk into law school without good college grades. Despite this, during those three years, I listened to many people predict their chances of success on anything other than a valid assessment of their own preparation. I sat through presentations where people discussed why we might fail rather than how we can succeed. And, not being immune to the effects of cultural transmission, for a short time I wondered whether I’d fail the bar exam simply because of the color of my skin.

This question came up against my own iceberg – I can do anything I want if I work at it. My mom told me this. Teachers told me this. I got cursed out by people when they felt didn’t I believe this. And I had experience to back it up. The conflicting ideas gave me headaches, to the point that I withdrew from conversations where friends predicted their own failure. Eventually, my long-held belief won out over my new insecurities. I put them aside, got to work, and passed the bar on the first try.

But we don’t all have the weight of expectations or the benefit of experience to help us sidestep inaccurate beliefs. This can be especially those of us who are the first in our families to get to college. I can do it myself because I’ve always done it myself can give someone a lot of a confidence. However, that person may not be comfortable asking for help if they need to learn skills they don’t currently have or if they just need to talk to someone. What happens to that person when they don’t do well as they’d like and learn from everyone around them that they should expect to fail? My guess is that most will do just that – fail, unless something circumvents that expectation.

This is what happened at several New York law schools in 2013. That year, 94% of the students from my school who took the bar exam passed. But in 2012 and 2014, approximately 85% of the students passed. The same spike occurred across the state. These three classes started with similar academic profiles, so it was reasonable to assume they would wind up with similar bar exam pass rates. But they didn’t. Something was different.

What happened was that in 2013 U.S. News and World Report changed the methodology of its law school rankings. This change shuffled the rankings. My school dropped 17 places. Students took these rankings seriously, and at my school, there was panic. Students were afraid that they wouldn’t get jobs because of our new position in the rankings. Fear can focus attention, and my classmates were more focused on the idea that they wouldn’t find a job if they failed than they were that they would fail because of any other reason. With I’m not failing this test in mind, they proceeded to do just that.

2013’s huge shock was 2014’s new normal. The fear that motivated my class was gone. But 2013 showed that normal isn’t optimal. Some portion of the law student body is capable of passing the bar exam on the first try but typically does not. If these students, like me, repeatedly heard that they were more likely to fail because of things outside their control (e.g. skin color, class ranking), it may have negatively affected their work.

Compare this to what I experienced at an event at NYU Law the other night: a panel of law firm partners consistently answered questions about how African-American lawyers can be successful with variations of “work hard” and “ask for help.” Their direct experience mirrors the results of research on the subject [auto download]. They also told the audience that they expected good work from the people who work for them. I also experienced this kind of encouragement in my master’s program at Penn, where the theme of the program was “what can you do with what you’re learning now?” Imagine what deeply held beliefs you might develop after three years of expectation and encouragement versus three years of being told you might fail.

In good news, we are capable of updating our beliefs based on new information. In better news, these updates influence our thinking, which influences how we respond, which influences people we are connected to. It takes, of course, more effort than reading a blog post, but depending on what you’re trying to do, it may well be worth it to put in the work so you can eventually challenge someone and hear them respond, “I can.”